Skip to the content
May spirit move you to love and understanding.
0
Cart
$0.00
0
Home » A statement on the Supernatural 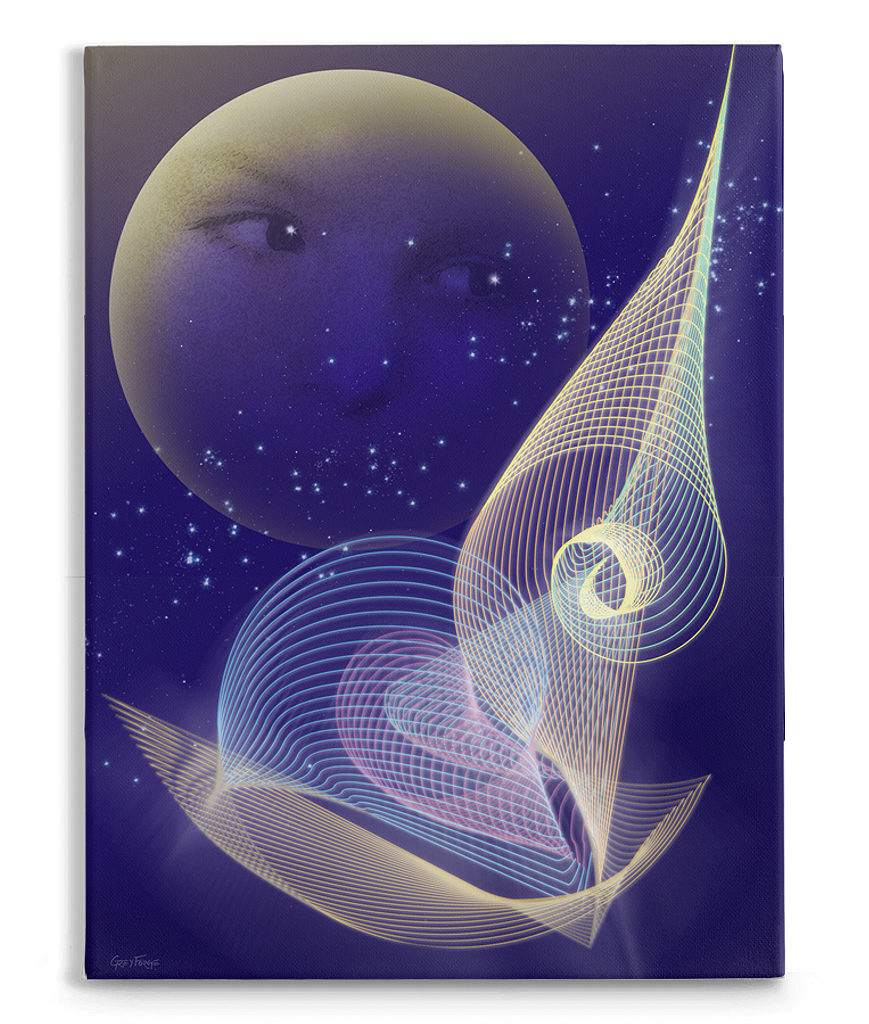 There’s really no such thing as the supernatural.

There’s only the natural. Supernatural is a term that refers to that which lacks definition, an established scientific explanation. But just because the reasons behind a mystery have not yet been revealed doesn’t mean the mystery itself doesn’t exist.

Scientists have been accumulating knowledge and explaining magic throughout history. Rainbows were once a supernatural phenomenon until scientists discovered how light is separated into distinct colors by the prismatic action of water droplets in moist air. When the accumulation of learning dispels a mystery, then we no longer refer to it as supernatural.

Astrology is a field that has had numerous influences over the centuries, but keep in mind: the ancient Greeks who adopted divination by the stars were immensely vested in mathematics and logic. They applied rules based in those principles to interpretation of celestial movement. Indeed, some of the serious astrologers I know today are extremely schooled in the mathematics necessary for interpretation. But the theory governing astrology hasn’t been scientifically proven, so it remains in the realm of the supernatural, where it has been inimically misrepresented as well.

I have my own theory of why people born under certain signs share traits. According to physics, flux is the rate of flow of radiant energy in a given area in a given time. It makes sense to me that as Earth makes its annual trek through space the forces that are encountered on that trip are repeated as it passes particular neighbors. Is it impossible to imagine that natural primal forces-electromagnetic, gravitational, and strong and weak nuclear interaction, plus salient sources of radiation- may similarly affect conceptions on a microscopic level that occur during, for example, Saturn’s transition into Capricorn? So it's not that magical that Aquarius women are generally by nature strong and independent, to which my experience can testify. My theory has a scientific basis, and if any researcher has a lot of funding to spare, another mystery might be dispelled.

So it can make sense to engage with mysteries that have been recognized by millions of people over the course of thousands of years. Scientific research supports the effectiveness of corporate prayer for physical healing, but it hasn’t been proven. A close relationship with a pet has been shown to increase the quality and length of life, and such relationships were once regarded as unnatural, that of a witch for their familiar. Intentional meditation to assist the body to combat disease is a common practice these days. Education allows us to identify beneficial phenomena that turn out to be more than superstition.

One such unexplained mystery is the presence of chakra in the human body. Chakra are power centers that direct the energy that routes through the body. These chakra can be affected and the quality of their performance increased with intentional meditation. The basis of chakra understanding is early Hindu, although the concept of using your thoughts to affect these energy centers can be practiced by anyone for greater health, just as anyone can benefit from the physical exercise of yoga. You can learn more about the chakras here.

We at the Artists LeFey do not dispute the efficacy of meditation, the power of the mind, and the benefits possible from spiritual practices that lack scientific explanation. We are called to share our experience, our intent, and provide a means to improve your surroundings and your life with our artistry.

In addition, we recognize that there are some who possess an awareness of the unproven that prescribe to specific cultural ideologies. Whether you’re a Christian mystic, a cross-cultural shaman, a Greco-Roman magic revivalist, whatever, you are welcome here. And we recognize that there are those who are infatuated with the romance of being abstruse and don’t really get it. We love them, too.